This is the product of two weeks of work on a self made Champion Design Challenge for Battlerite. COMPLETE WITH ONLINE LEADERBOARDS!

My Goal: Create a ranged champion for Battlerite that is balanced statistically, using data from other champions in the game. The champion’s abilities should provide a unique and more diverse direction for the game, while also being familiar and fitting in with the games current state of mechanics.

Unfortunately for a two week prototype I did not have the time to implement the Battlerite energy system that adds a lot of complexity to the game. But I still concerted the abilities that would use energy.

Inflicts a 15% snare for 1s. Consumes Frost to knockback targets.

Raise a skeleton that lasts for 6 seconds. Attacks every 2 seconds for 8 damage. Each attack applies, or consumes frost. Consuming frost heals the Lich for 8 and inflicts a 15% snare for 1. Skeleton health: 20

Become immaterial for 2 Seconds, after 2 seconds have passed deal 50 damage to nearby enemies, while inflicting Frost.

Raise a ghoul that lasts for 6 seconds. Attacks every [1] second for 8 damage. Each attack applies, or consumes frost. Consuming frost heals the Lich for 8 and inflicts a 15% snare for 1. Skeleton health: 20

Due to the scope of this two-week project. I did not allocate time to concept Battlerites as I would not be using them in the playable prototype.

Let me know what you think – Game dev’s love feedback :)

Dev Commentary: AKA - How I balanced the Lich Lord for the Design Challenge

Pretty much the first thing I did was collect data. I hopped into Battlerite and tried every Ranged Champion ability, marking down every available stat, and approximating for non-text learned  mechanics as well.

After I had a sufficient amount of data I began to rank each ability based on a few different metrics like DPS, Utility, Maximum Damage, and Overall Value. Making sure that each ability was properly represented by the chosen metric system. Eventually coming together to form a overall Power Rating for Ranged Champions in Battlerite. 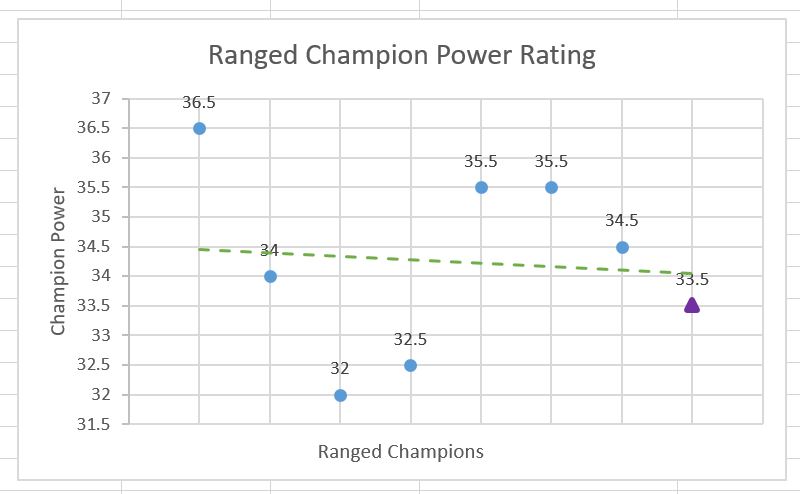 After I had all the metrics for the default characters, I designed my new abilities to align with the overall average power level of it's target ability slot. I toned some abilities down to make sure I was below the overall power curve. It's more fun to give than take'th away, (atleast at first)!

--- After I had done the initial ability concepting it was much easier to create the task list for how I would code the game... err Design Challenge Prototype! 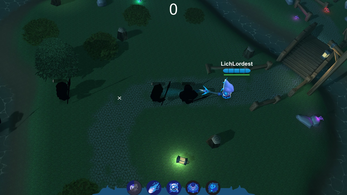 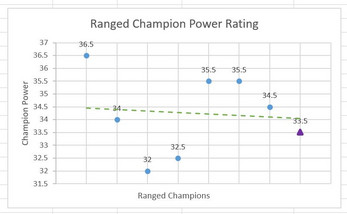